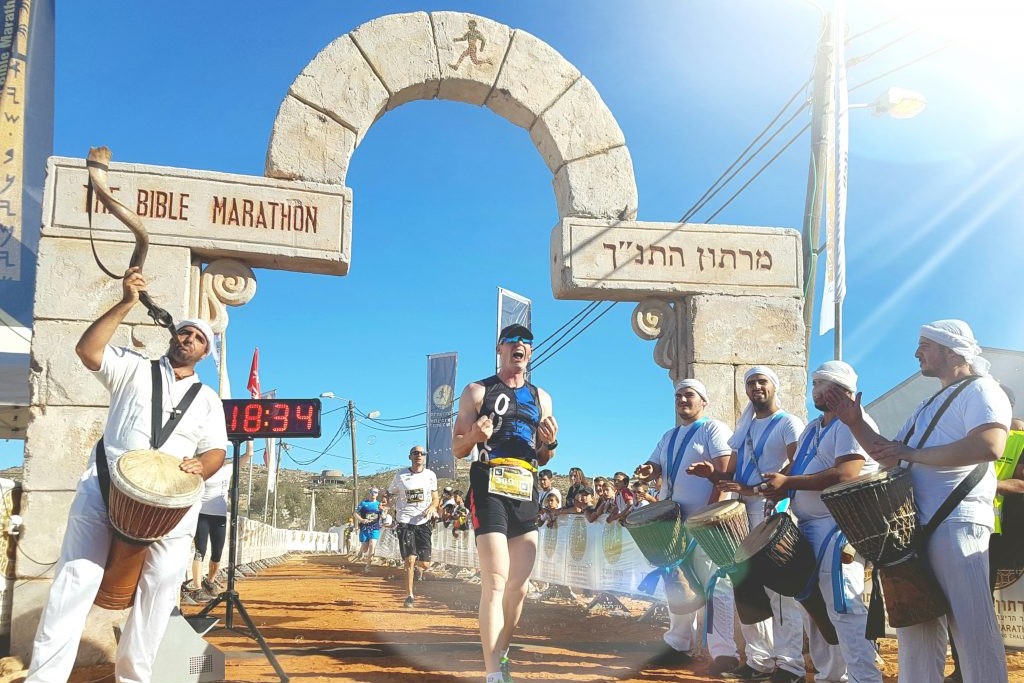 Some more history – from the World of Running Magazine, issue #135

The marathons of the Benjamin Man

In the late 1960s and early 1970s, five races recreated the path of the legendary Benjamin Man, who ran to inform the High Priest of Israel’s defeat in the battle with the Philistines. The race took place along the mountainous route from Even HaEzer, near Rosh Ha’ayin, to Ancient Shiloh.

More details about "The Bible Marathon"