The history of the Bible Marathon - the world's oldest running challenge!

“Then a man of Benjamin ran from the battle line the same day, and came to Shiloh with his clothes torn…”

The history of the Bible Marathon – the world’s oldest running challenge!

“Then a man of Benjamin ran from the battle line the same day, and came to Shiloh with his clothes torn…”

One of the first runs recorded in human history – long before the “marathon” in Greek mythology – is mentioned in the Bible, in the beginning of the book of Samuel. At the end of the war between the Israelites and the Philistines, the “Man of Benjamin” runs from the battlefield at Eben Ezer (modern day Rosh Ha’ayin) to Shiloh, city of the Tabernacle.

Many centuries later, the founder of the Maccabiah games, Yosef Yekutieli, set out to measure the length of the course from Rosh Ha’ayin to Shiloh, in the Benjamin region. He was amazed to find that the length of this historic path precisely matched that of the modern marathon – 42 kilometers (the official length of the Olympic running contest, determined in 1908 at the London Olympics).

The Bible Marathon presents a particularly tough challenge for area runners, renewing the historical run in an exciting international event of sports and satisfaction!

“Amazing and challenging course, professional organization, an experience for the soul and muscles”

“Thank you for another amazing production from Marathon Israel and Ofer Padan. Thanks to the excellent staff who planned everything up to the last detail. This year I participated in the full marathon for the second time, as part of my final long run for Sovev Emek, together with runners I train. We all have a great time and have not stopped praising the event!
Start was very organized, manned and neat water stations, security, an amazing and lively finish that fills you with energy, a fine layout of food at the end and ample sitting areas, welcoming volunteers, transportation back to the start line, signage and guidance for everything. It was just wonderful!” 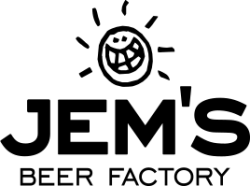 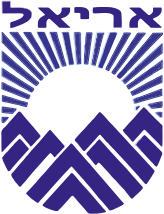 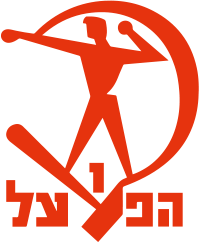 More details about "The Bible Marathon"